Used the whole kitchen equipment for drumming to prove that I'm really serious about it.

Finally got my first drum set and started playing from scratch without a teacher.

Didn't play at all. I still regret that.

Playing in a Funk-Pop Band called Challenge of Tomorrow. Love you guys ♥!

Went to the Creative Drum Camp near Aalen and one month later to the International Drum Camp in Salzgitter.

I finally set my personal goal to become an awesome drummer and share my experiences with those who are interested in ;)!

Hey everyone, I’m Verry from Germany!
I’m a freelance software developer from Stuttgart, Germany and a passionate drummer in almost every minute I can grab my sticks. I’m highly motivated and invest as much as I can in improving my skills: playing with my two bands Challenge of Tomorrow and CANIS, participating drum workshops, camps and jam sessions. My ultimate goal is to bring drumming to a level that outruns my current job in terms of time spent, which is quite hard if you have a full time job ;)!

How it all started... and ended

I started teaching myself the drums when I was 16. After one year I joined an alternative metal band and had my first gig with them. It dispended 1,5 years later, so I joined a psychedelic rock band. Sadly, they kicked me after 1,5 years for personal reasons – which was a really bad experience and made me stop playing the drums.

Oops, I did it again!

– 5 years later –
Some random day I woke up and missed my drumset so much that I decided to start again. I searched for a new band and some months later had a perfect match. Since then I’m rocking some smaller funk stages with my band "Challenge of Tomorrow". We are very ambitious with over 30 gigs the last 2 years and did lots of progress. I also started taking drum lessons in 2015, which for me was the best decision I made so far.

After my first drum camp in August 2016 I decided to take things serious, set my goals, started my own Facebook site, made a website, a YouTube channel and all the other social media stuff you need to represent yourself. I’m participating in every possible drum camp, drum workshop, drum talk and drummer meeting I know about and even try to set up a drum related event that’s available across Germany but not yet in Stuttgart. All to improve myself and give back to the community.

The last months I talked and especially listened to a lot of famous and awesome drummers like Gerry Brown, Benny Greb, Jost Nickel, Ash Soan, Chris Gomez, Anika Nilles, Claus Hessler and Gabor Dorney. What I like most about the drum community and being part of it is that everyone seems to be super friendly, helpful and motivated. It kind of feels like having a super big family where everyone shares the same passion.

My final goal (and yes, I know it’s a hard and a long way) is to use 50% of my working time for drumming. I want to be a drum teacher one day, I want to play as much gigs as possible with different bands, I want to share my drumming experiences, I want to meet as much drummers from all over the world (and of course other musicians, too) as possible and I want to learn everything about the greatest instrument in the world :)!

Huey Lewis & The News - The Power Of Love (Drum Cover) 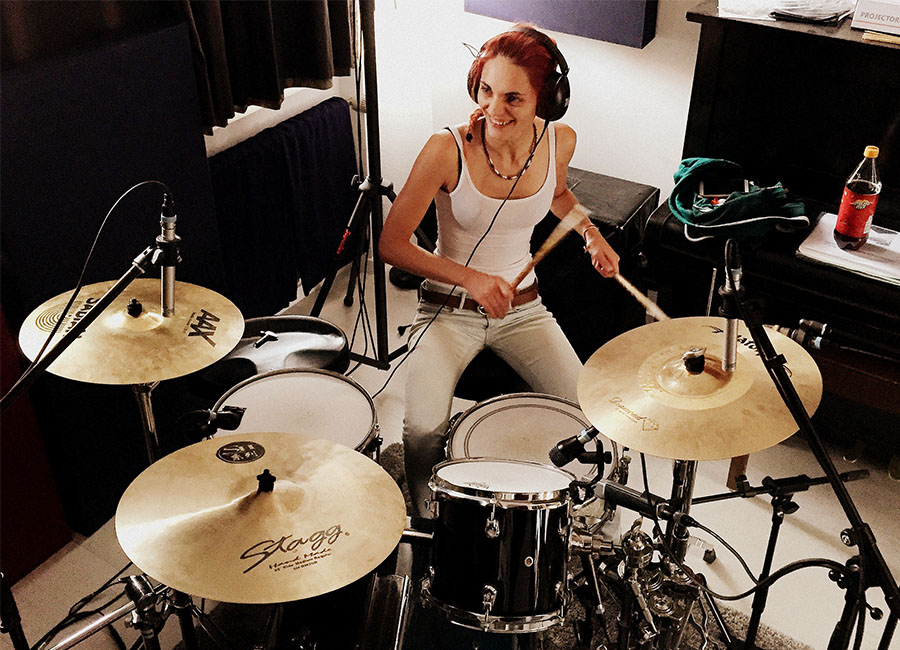 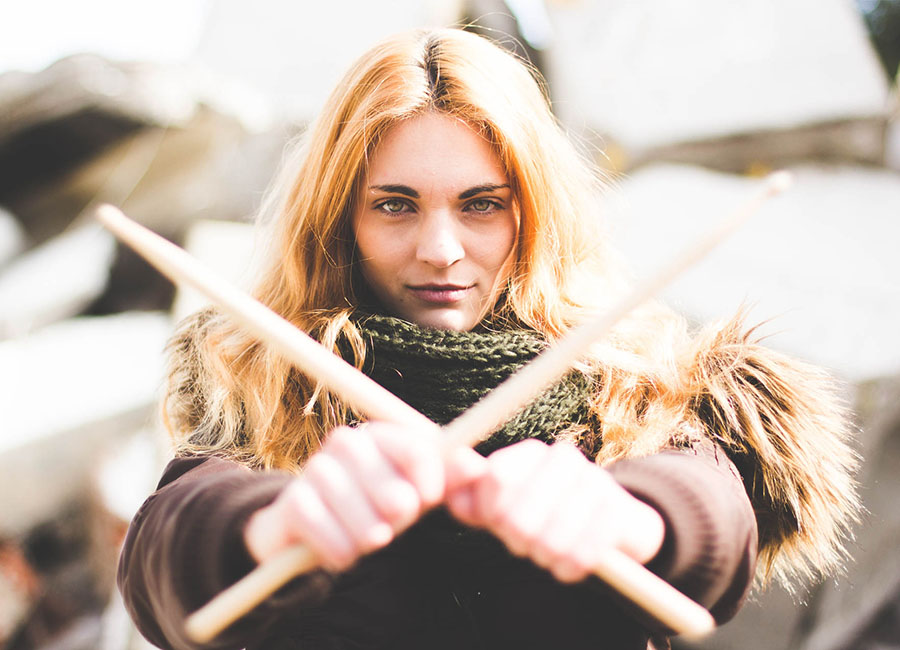 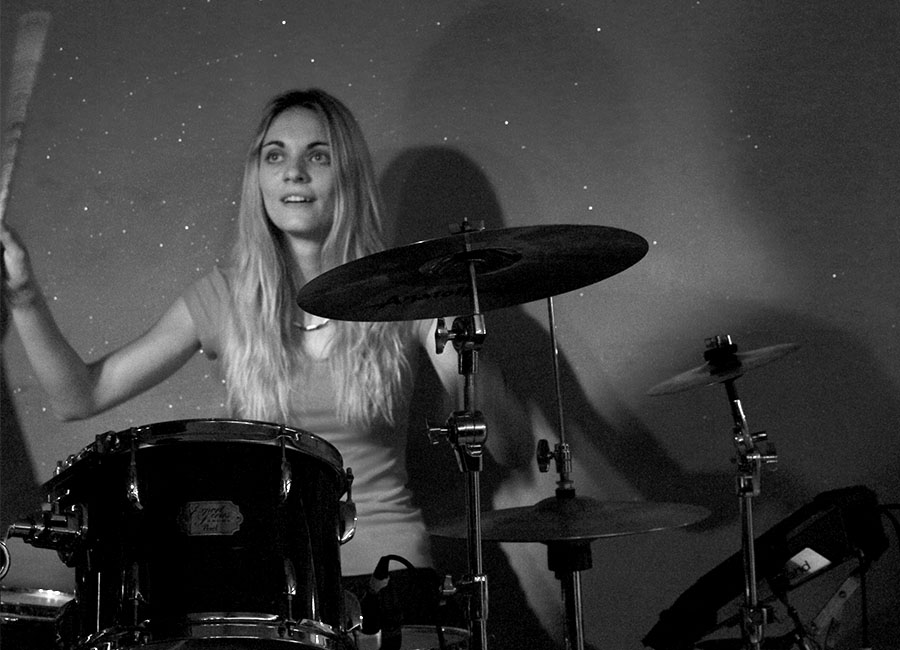 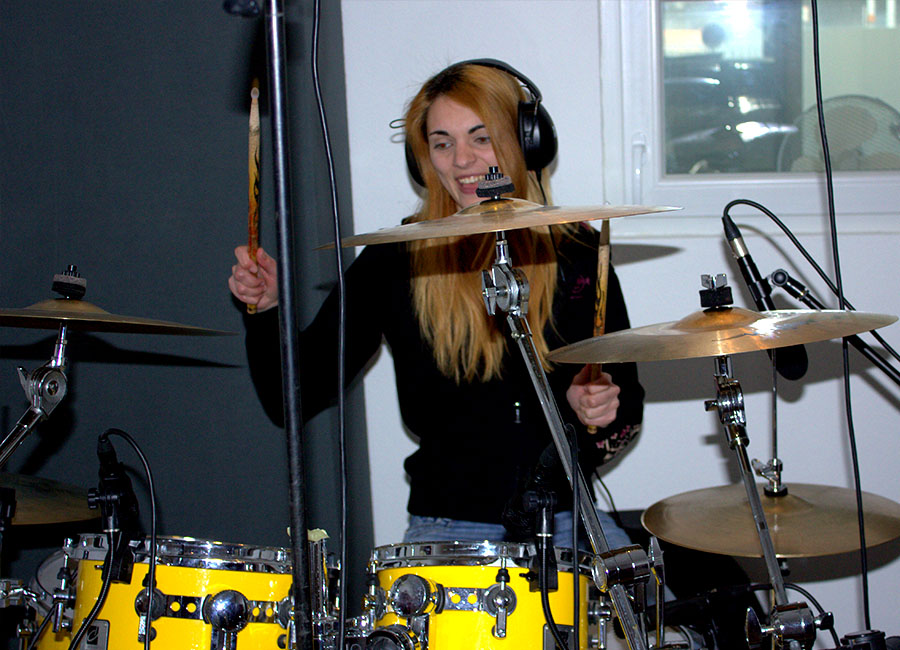 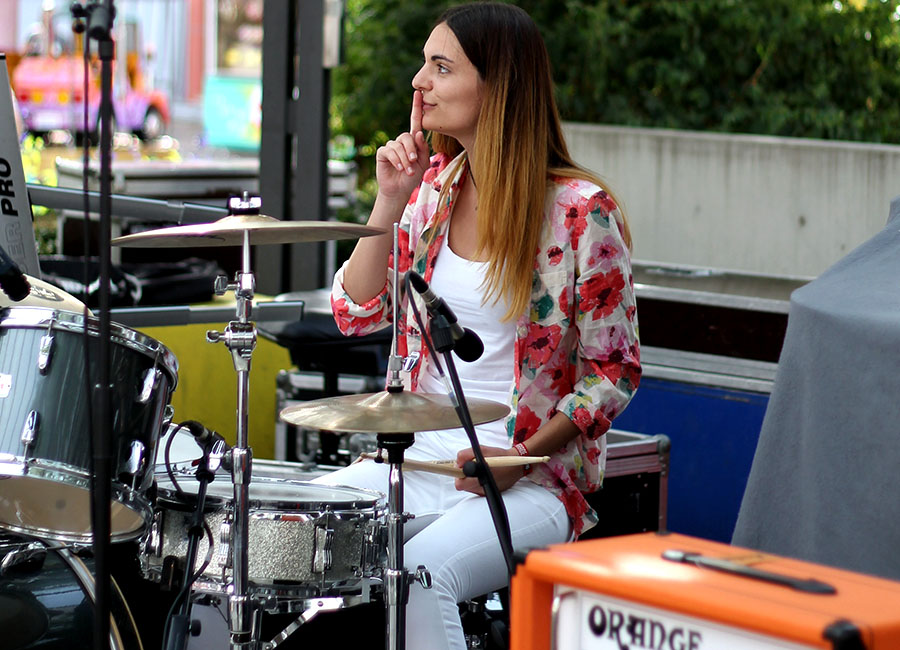 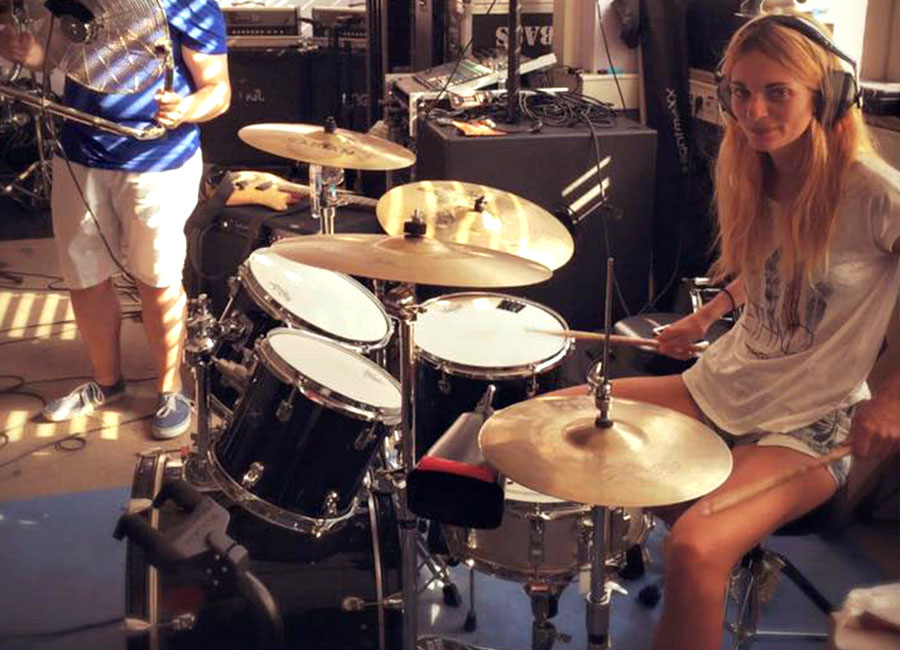 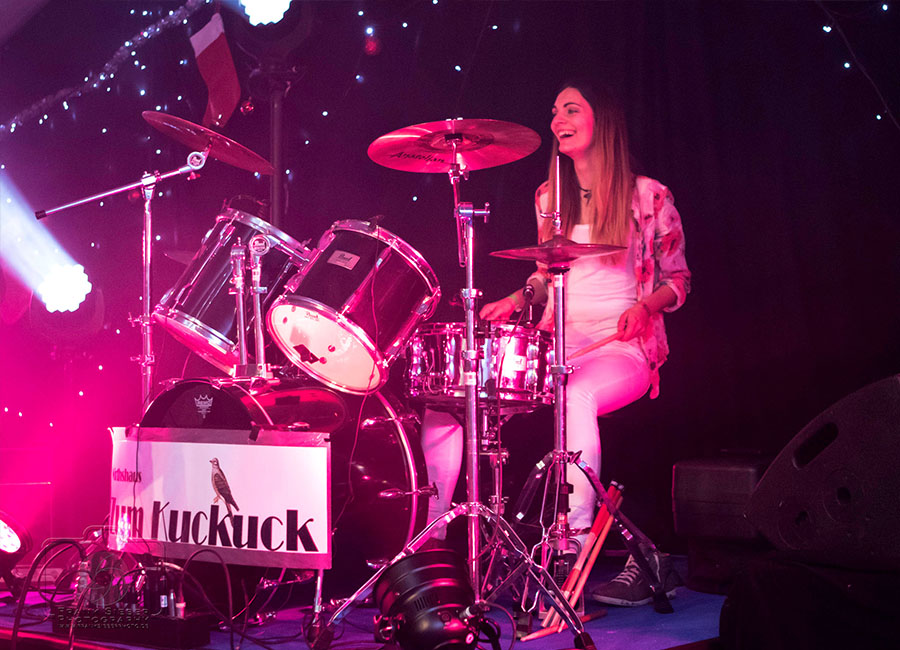 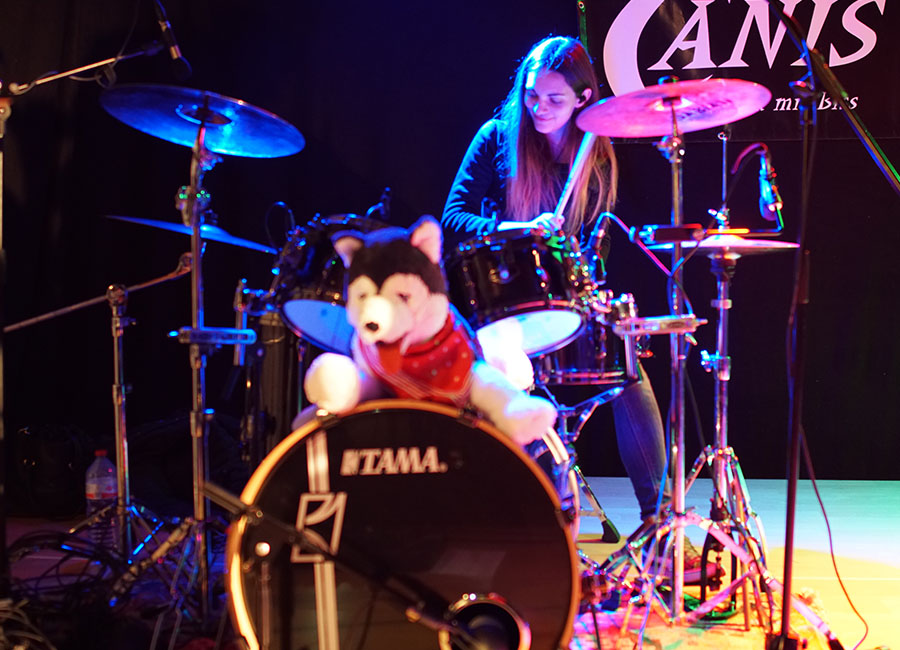 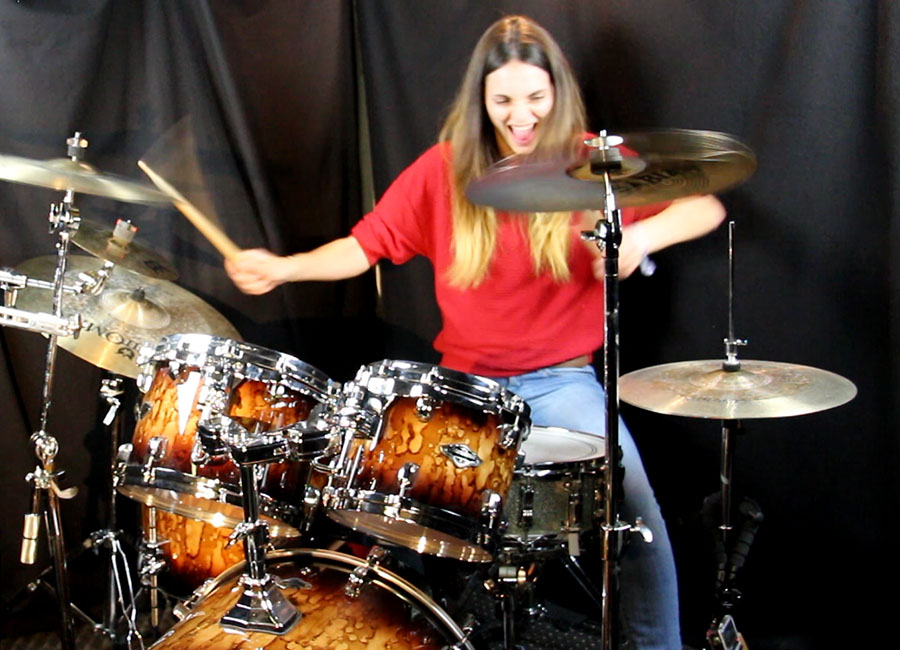